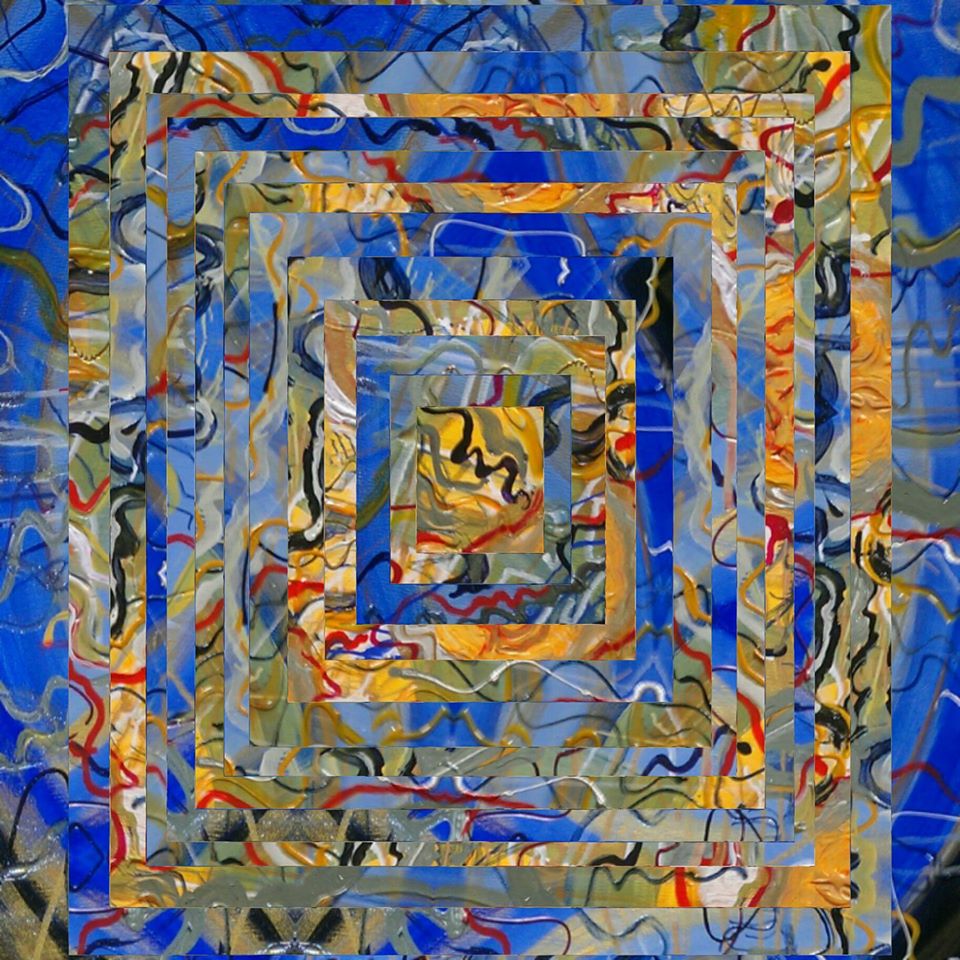 21 May Exploring Alchemy And Ancient Traditions… by Sandy Rousianou

Posted at 13:25h in Media by Vasilios Karpos 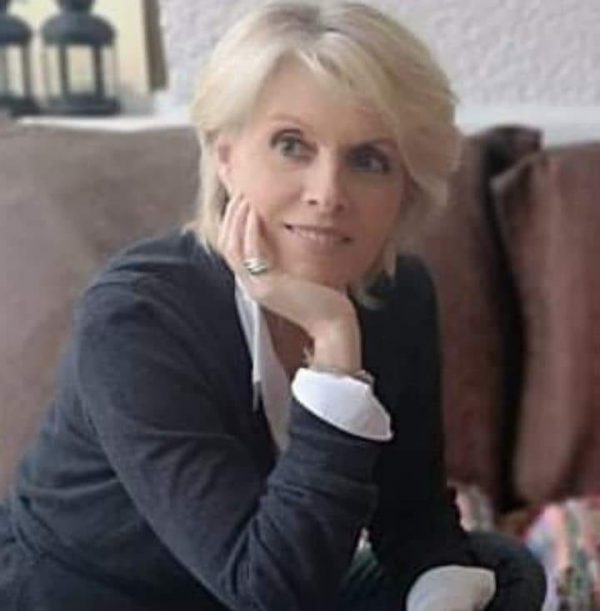 Exploring alchemy and ancient traditions and alchemical consciousness through the use of the circle, Sandy Rousianou moves beyond the limitations of our current views of reality, beyond the limitations of the rational mind and linear time. She “manipulates” the circle and its’ symbolism as universal, sacred, and divine, while representing the infinite nature of energy and the inclusivity of the universe. Sandy does this in such a way that she displays an emphasis on her artwork and the prolific features of her esoteric alchemical techniques…

Sandy Rousianou was born in Athens Greece. Growing up in a creative and entrepreneurial Greek family, she was always surrounded by “the love of creation” Sandy studied the art of frescoes and European Civilization, the technique in her works have been influenced by the painting practice of pointillism…

Being represented by Design Art Concepts a gallery based in Miami, Florida (www.dacconcepts.org) for the last 7 years Rousianou had four solo exhibitions one of which was at the World Cultural Institution of Hellenism of the Diaspora and she has also participated in several group exhibitions mainly in the USA including Art Basel Miami. 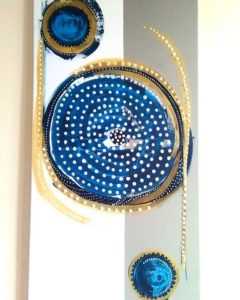 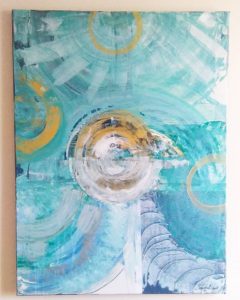 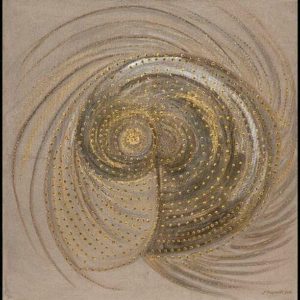 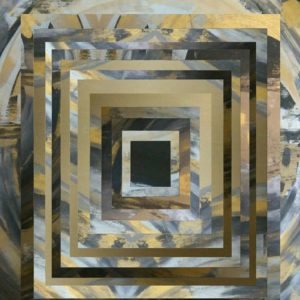