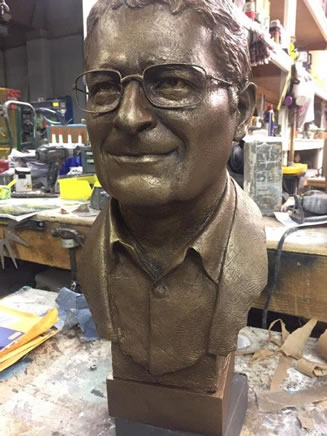 Posted at 11:11h in Media by Vasilios Karpos

Lawrence Edward Kasdan (born January 14, 1949) is an American screenwriter,
director and producer.
He is best known as co-writer of The Empire Strikes Back, Raiders of the
Lost Ark, Return of the Jedi, The Force Awakens, and Solo.