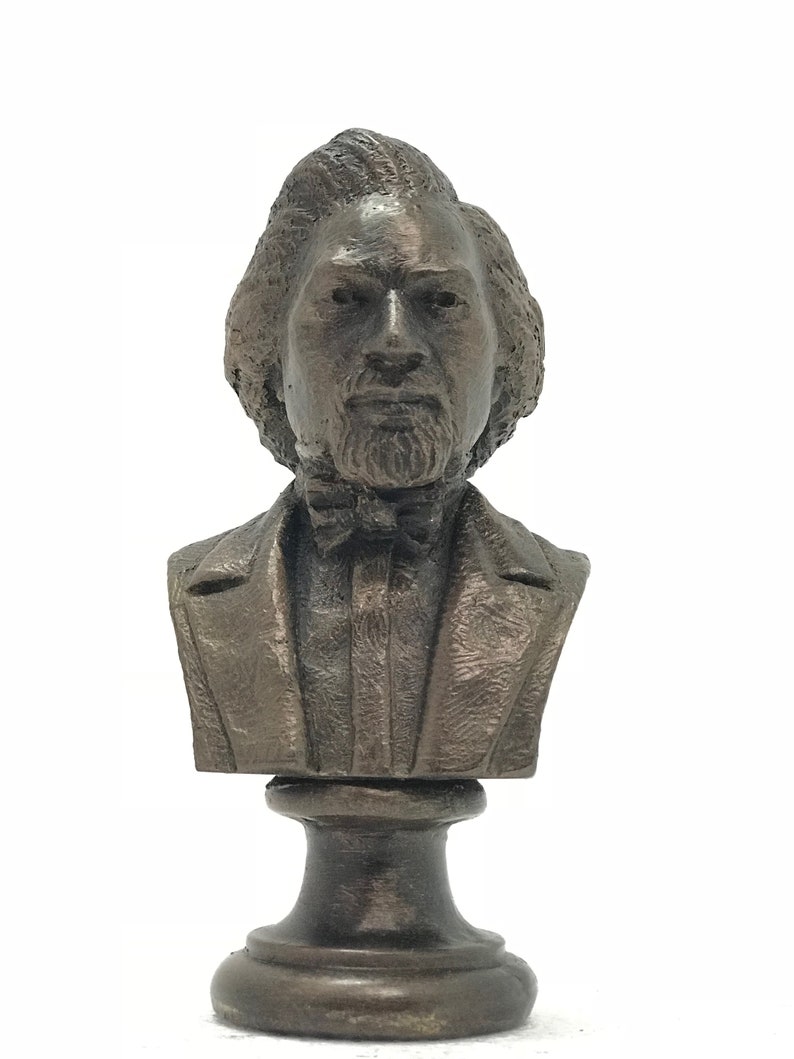 In his journey from captive slave to internationally renowned activist, Frederick Douglass has been a source of inspiration and hope for millions. His brilliant words and brave actions continue to shape the ways that we think about race, democracy, and the meaning of freedom.

Frederick Douglass was a formerly enslaved man who became a prominent activist, author and public speaker. He became a leader in the abolitionist movement, which sought to end the practice of slavery, before and during the Civil War. After that conflict and the Emancipation Proclamation of 1862, he continued to push for equality and human rights until his death in 1895.

Douglass’ 1845 autobiography, Narrative of the Life of Frederick Douglass, an American Slave, described his time as an enslaved worker in Maryland. It was one of five autobiographies he penned, along with dozens of noteworthy speeches, despite receiving minimal formal education.

An advocate for women’s rights, and specifically the right of women to vote, Douglass’ legacy as an author and leader lives on. His work served as an inspiration to the civil rights movement of the 1960s and beyond. 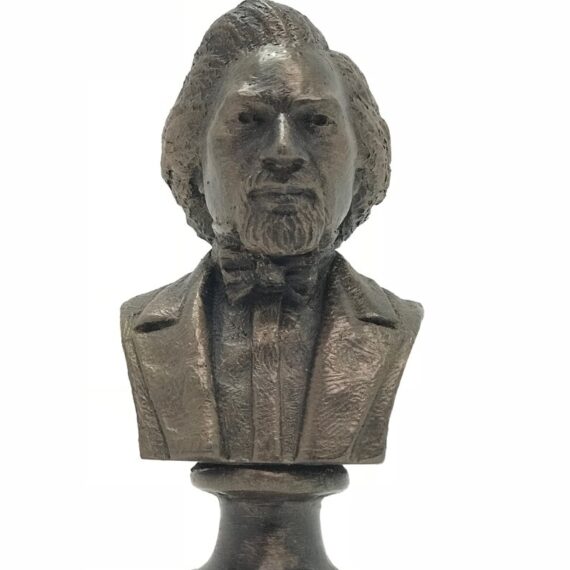