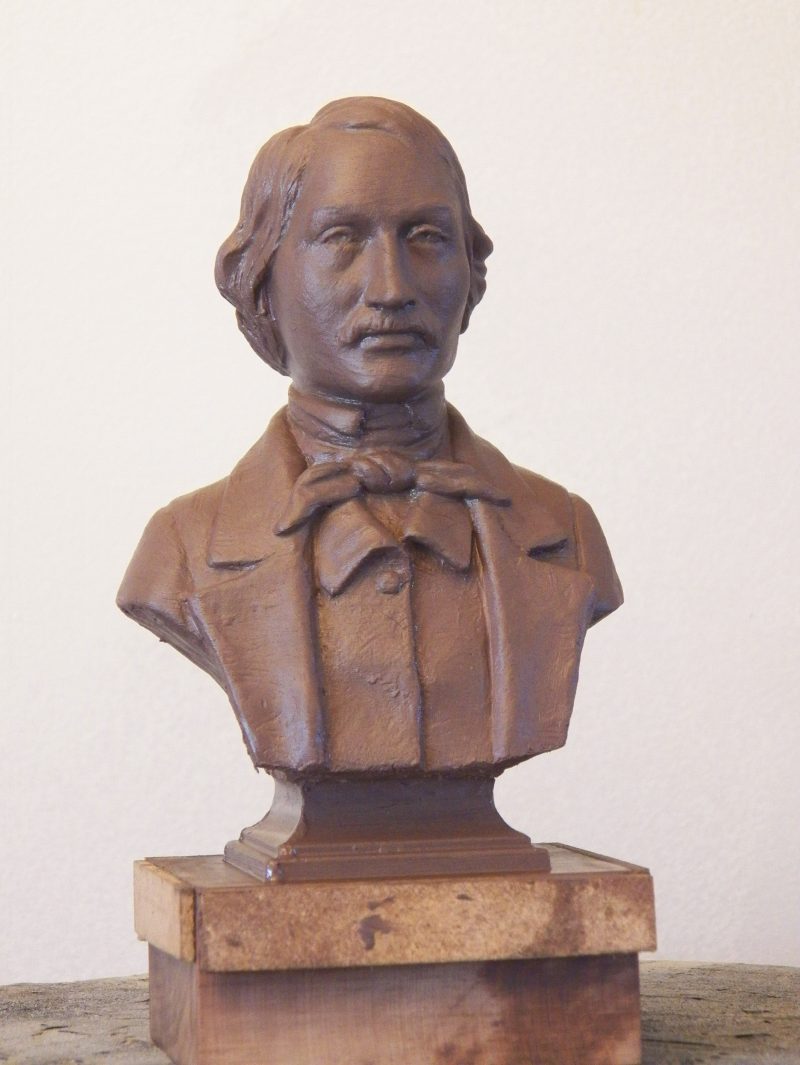 11 Oct The Poet of Halloween?

Posted at 12:37h in Media by Vasilios Karpos

As we near Halloween, or All Hallows Eve, we may be reminded of one of America’s own Edgar Allan Poe (1809-1849) who is considered one the nation’s greatest writers. He is considered the father of the modern horror story as well as the father of modern detective fiction.  In fact, he may have written one of the greatest Halloween poems in the history of American literature, “Ulalume”.  Set in a graveyard on Halloween, said to be the night the dead arise, this poem is full of ghouls that guide the path of a lover on the way to the tomb of his beloved.  Poes’ life was as dark as his tales, he died under mysterious circumstances just a few weeks before Halloween, and the exact cause of his death has always been a mystery.