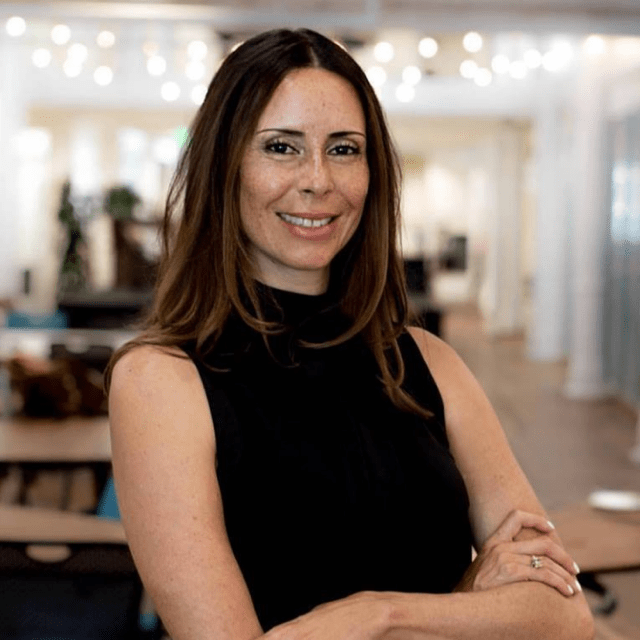 29 Jul Where Are the Women Shaping Women’s History Through Sculpture.

Posted at 13:22h in Media by Vasilios Karpos