The “SculptHER™” Collection continues with a tribute to Anna May.

Anna May Wong is being Honored by Statues.Com for The Trailblazing Film Career That Led to Her Becoming a Chinese-American Movie Star

The “SculptHER™” Collection at Statues.Com, will now include Wong for her pioneering work in film as she sought to overcome long-standing racial prejudices in Hollywood and went on to star in more than 60 films.

Anna May Wong was the first Chinese American film star in Hollywood and the first Asian American woman to receive a star on Hollywood’s Walk of Fame. In addition to achieving fame as an actress and gaining international recognition.

Because of Wong’s tremendous contributions to cinema, the U.S. Mint – in 2022 – is expected to create more than 300 million Wong Quarters. She will become the first Asian American to be on the U.S. currency. The Wong quarter will be the fifth released this year as part of the American Women Quarters Program, which calls for five new coins each year from 2022 through 2025.

Her ground-breaking work in films marks wong’s acclaimed film career as she sought to be viewed beyond stereotypes toward Asians in Hollywood during the early and mid-20-century movie-making era. 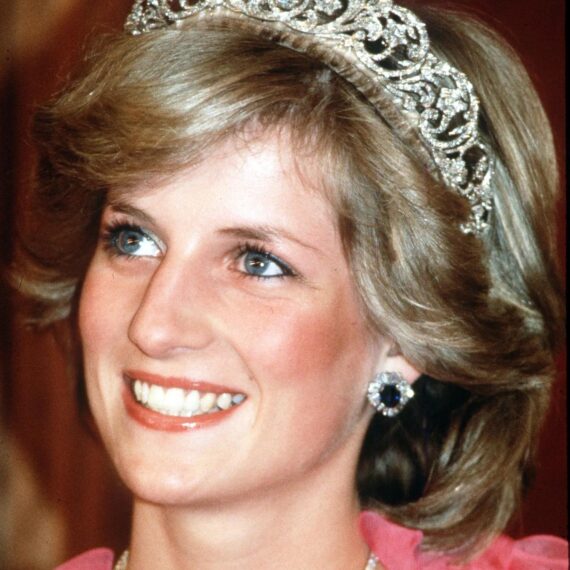 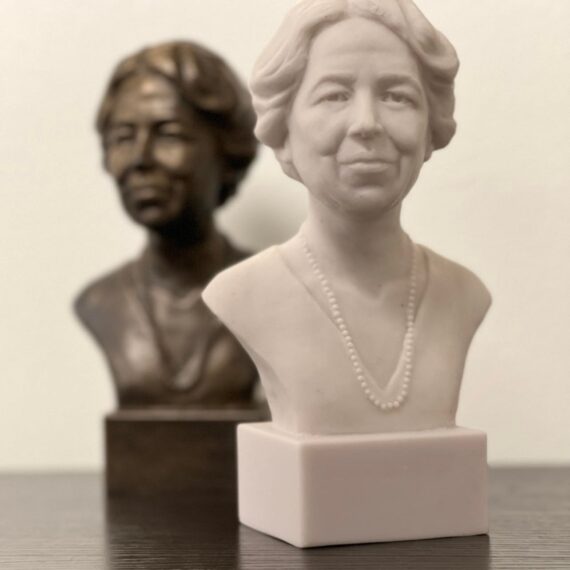 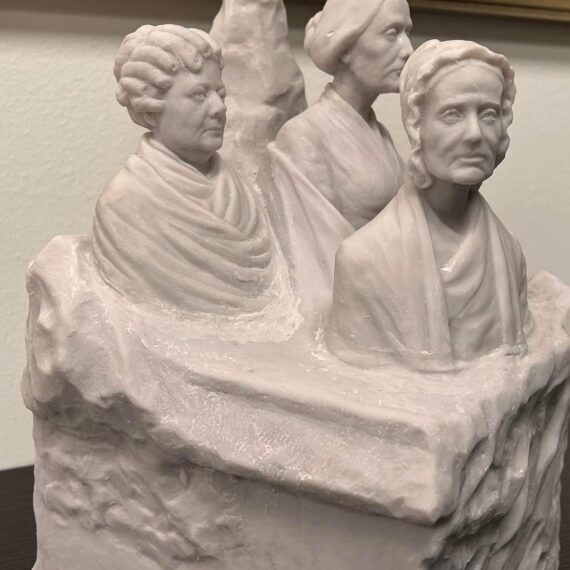 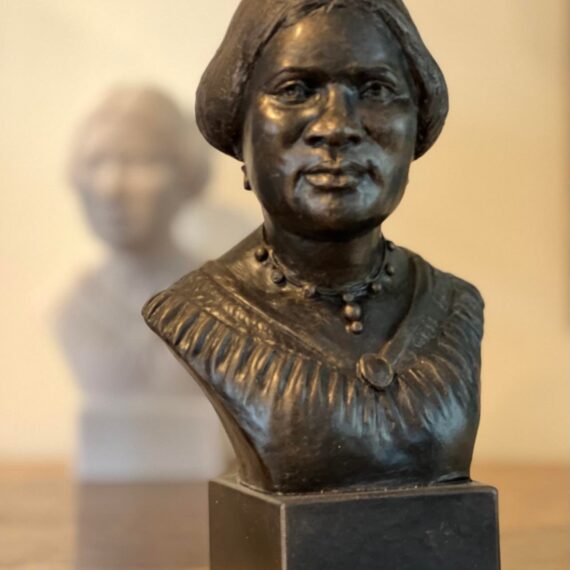