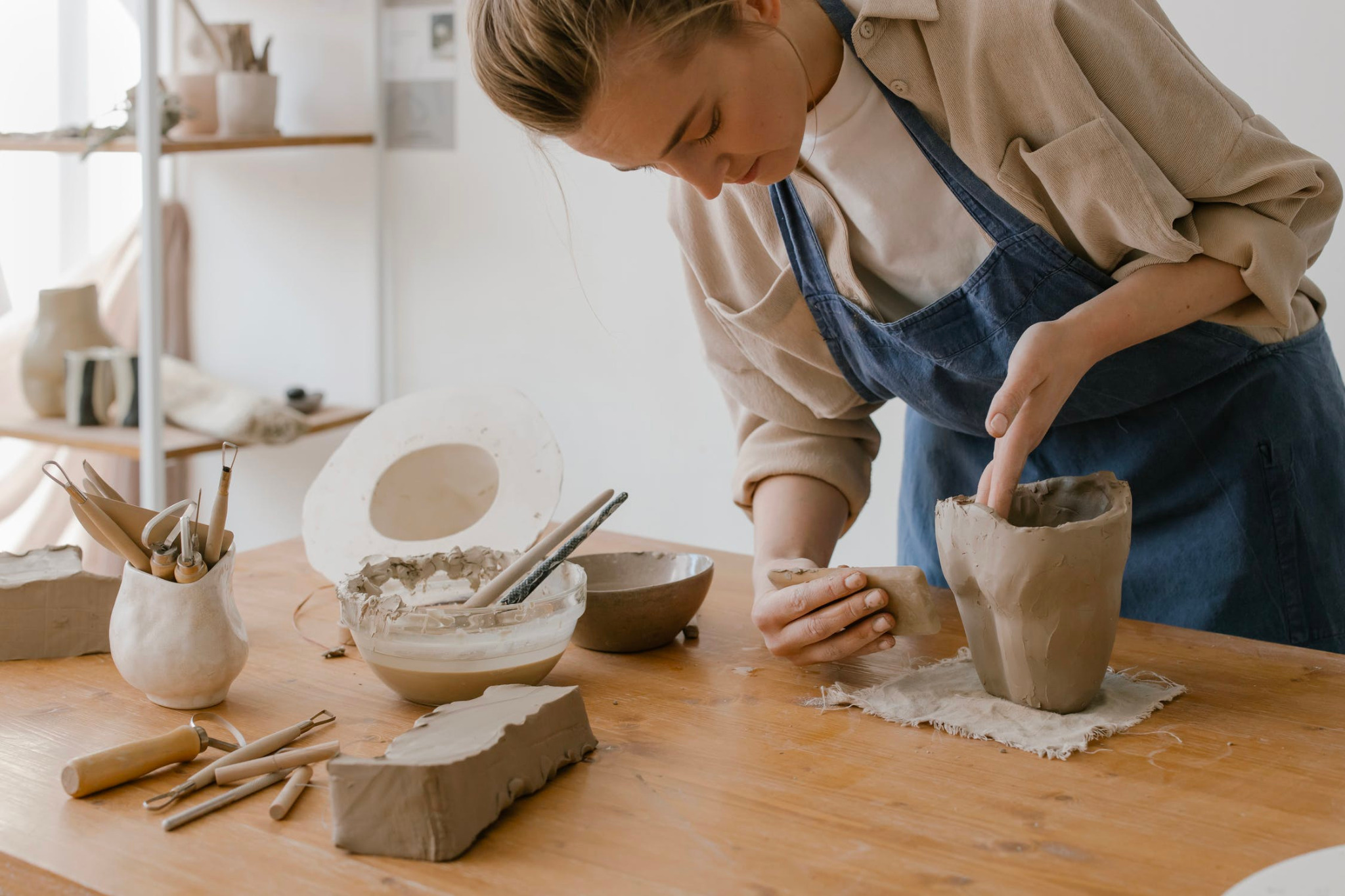 Posted at 00:26h in Media by SbSadmin

3D sculpting has come a long way since it started. And with the advancement in the technology being used in it, its capabilities have consistently evolved and become better with time.

The recent developments in technology are no less than a game-changer in the world of 3D sculpting. And so, we followed suit. We are excited to introduce our new 3D Sculpting Services to you.

You must be wondering how you can use 3D sculpting benefits you. Here’s all that you need to know about 3D Sculpting, and why you should consider getting it done too.

What is 3D Sculpting?

3D sculpting, often known as digital sculpting is the technology used to sculpt digital objects. It involves the use of software tools like pinch, push, pull, smoothen, etc to create life-like objects and textures.

It is not just another trend, but an inevitable advancement of the current technological era which has come to be known as the future of the 3D industry. And as a result of this, many organizations are making it a part of their projects and workflow.

Be it from scratch, or base models, these software programs can create a sculpt from both, in a way that mimics real-life objects. The 3D designers make use of complex calculations to create accurate polygon meshes which look like real clay.

Wonder why it has been gaining so much attention lately? That is because it offers numerous possibilities to the viewers that were not there before. No doubt, there are other tools that can create the same, but the results with 3D sculpting have proven to be the best so far since the level of precision achieved is unmatched.

What is the process of making a stone statue?

A streamlined workflow must be followed in order to produce life-like results. Every professional use a software that shapes, animates, molds a character mesh.

Remember making objects with a glob of clay? How did you do it in that case? You pulled it in all directions before you worked on giving it a form of your object. That’s exactly what you do in digital sculpting, the only difference being that instead of the clay, it involves shaping a formless mesh. This is done with different brushes that have a specific role to play.

Some of the most used brushes are:

The process of sculpting works in iterations and they play a major role in coming up with a great object. It involves working through the layers. In the base layer, the designer will create the basic shape and structure of the object. In the further layers, he continues adding more detail and features which keep refining the look.

How is 3D Sculpting different from 3D Modeling?

3D modeling forms the basis of various 3D applications. It helps in creating digital objects by employing polygons, particularly triangles and quadrangles. The multi-sided, flat-surfaced polygons are placed together to form a 3D mesh, eventually producing a 3D image.

3D models cannot be shaped organically. Vactor points, shapes, and lines are used for their creation. Hence, 3D modeling is the best technique to create angle objects like chairs and tables, which are geometric in nature.

3D sculpting, on the other hand, is more of an organic process. Here, instead of placing the shapes together, the artist uses brush-like tools to manipulate and shape the polygonal mesh. It involves soft touch and molding the mesh into life-like objects that have softer edges.

It is possible to create geometric objects in sculpting too, but it usually takes a longer time than it does in 3D modeling. Also, 3D sculpting allows the artists to add finer details and textures to the objects, which is something very hard to achieve in 3D modeling.

How can you make the most of our 3D Sculpting Services?

3D sculpting experience can be an extremely delightful one for you. Imagine getting a custom-made model of your dreams. Wouldn’t that be amazing?

3D Sculpting services that we offer are-

Once you decide to go ahead with the idea of getting a stone statue, it will be a special token or souvenir that will exist for the rest of your life and for future generations as well. It immortalizes the thoughts that are behind its conception and the moment it memorializes.

The trusted team at Statues.com has over 25 years of experience in skillfully shaping up your dream models into beautiful masterpieces. We believe it is not merely 3D Sculpting services that we offer, but they are a medium of expression of pure emotion. It is our personalized touch and extra attention to detail that make our work stand out from the rest.