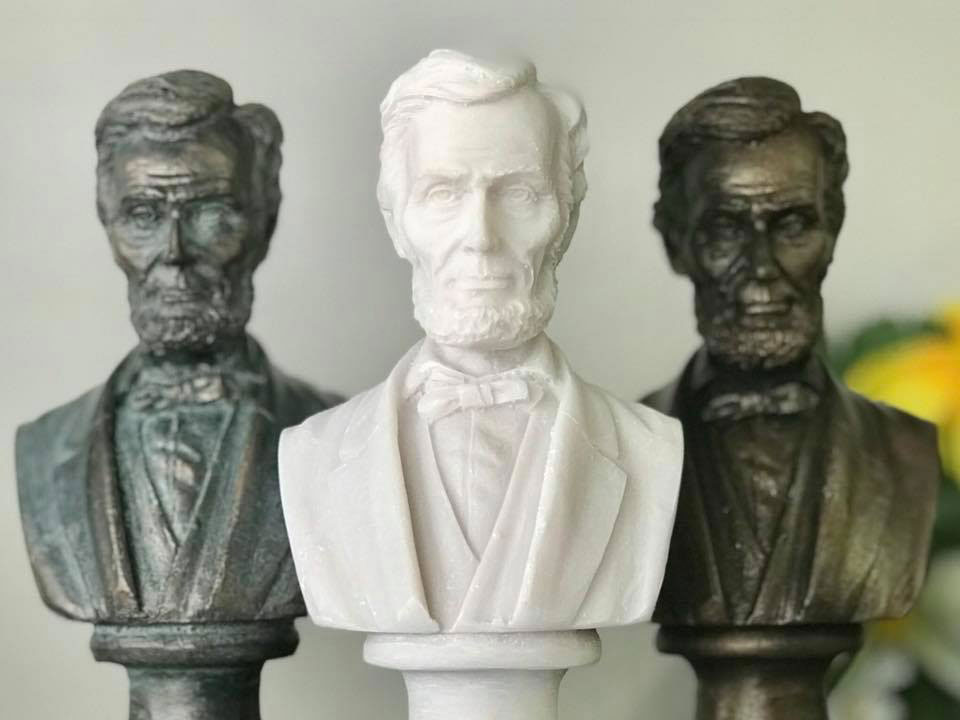 Abraham Lincoln was an American statesman and lawyer who served as the 16th president of the United States from 1861 to 1865. Lincoln led the nation through the American Civil War, the country’s greatest moral, constitutional, and political crisis. He succeeded in preserving the Union, abolishing slavery, bolstering the federal government, and modernizing the U.S. economy.

**** Busts of Abraham Lincoln produced in the United States of America, by Marblecast Products, Inc. Available in several sizes and made of classical white bonded marble or with a faux bronze tone. Find them available in our Retail Store.

***** “Four score and seven years ago our fathers brought forth on this continent, a new nation, conceived in Liberty, and dedicated to the proposition that all men are created equal.” ~Abraham Lincoln 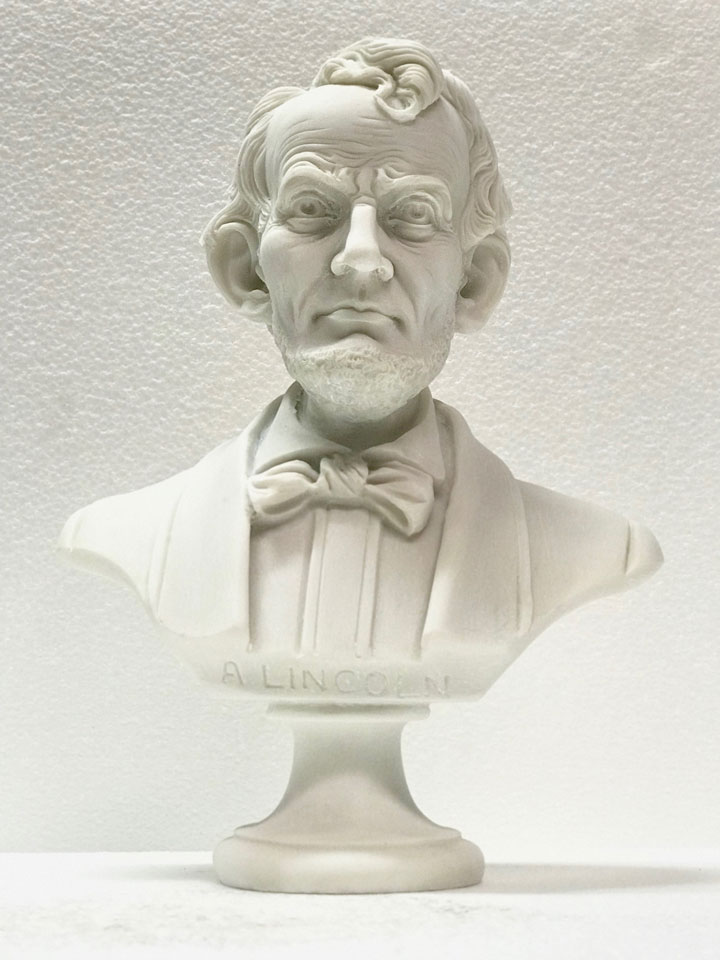 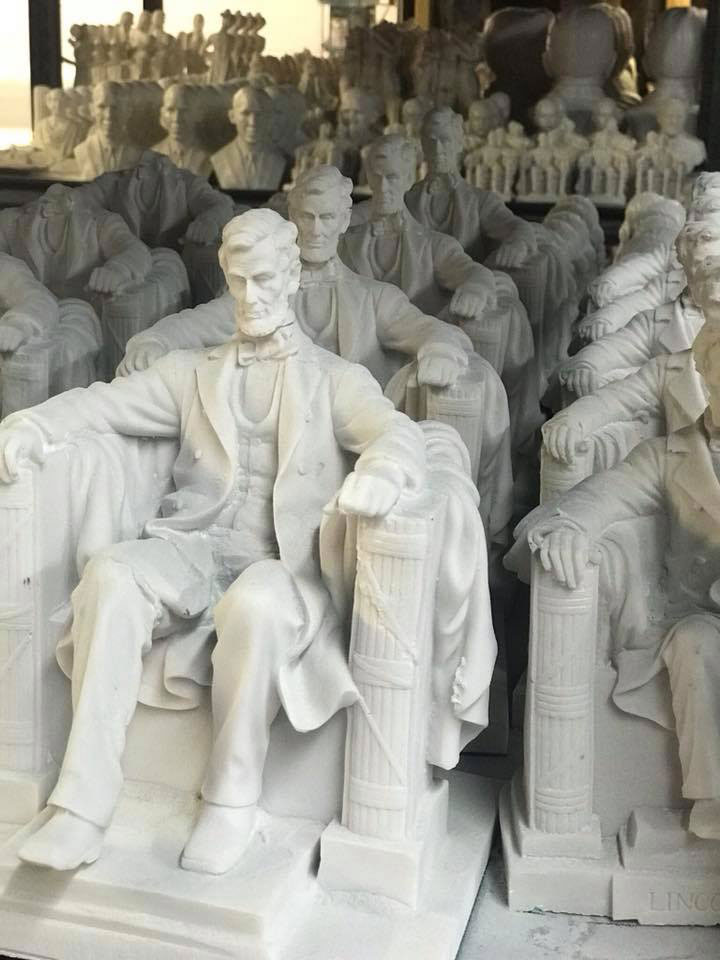 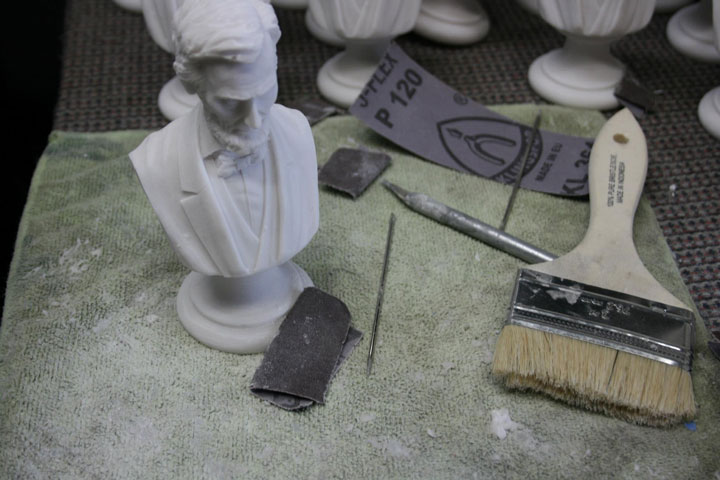 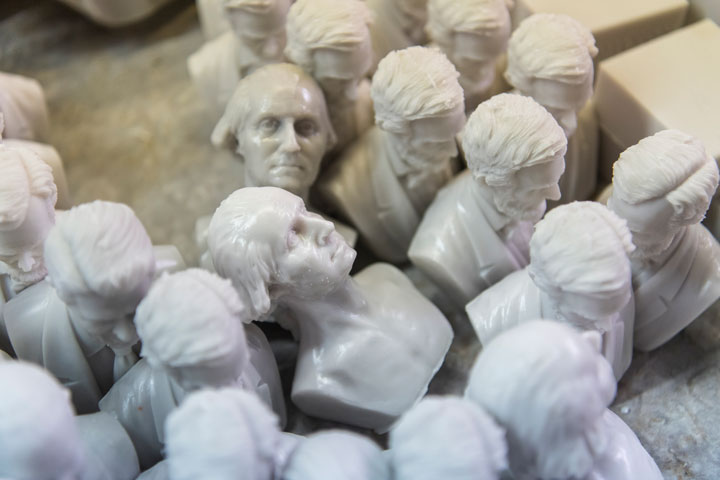 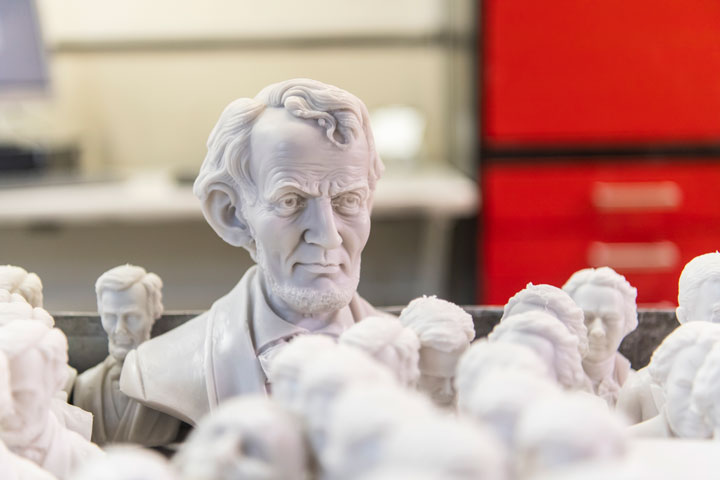 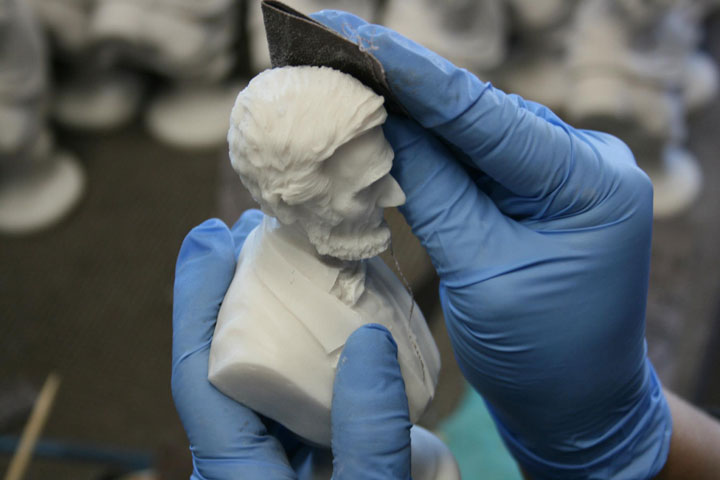 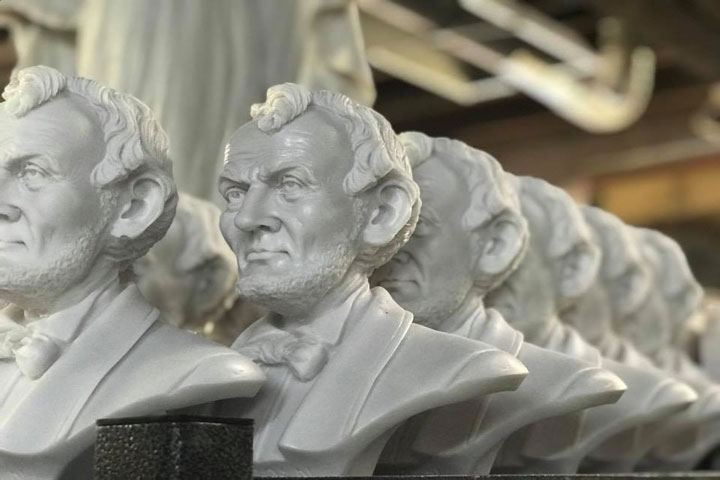 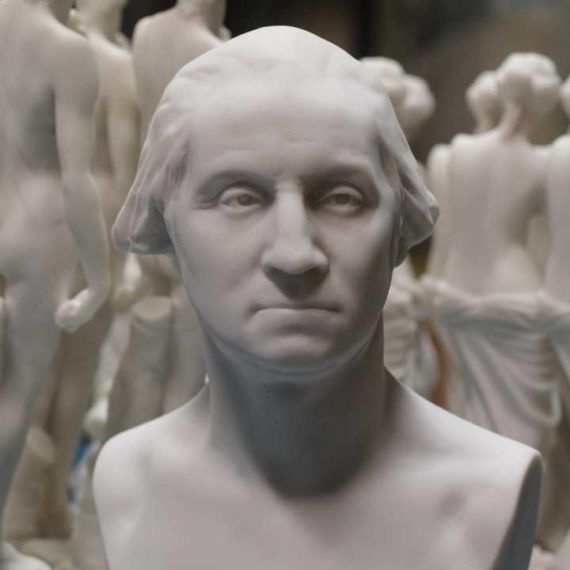 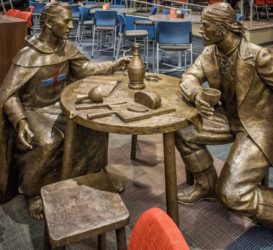 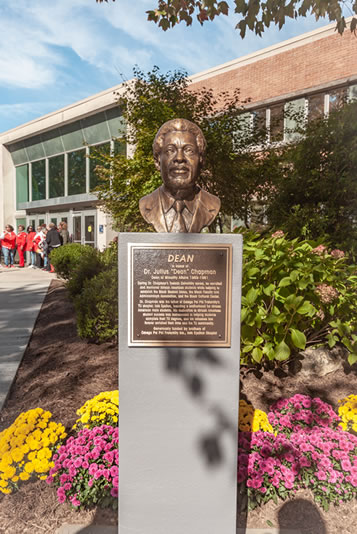 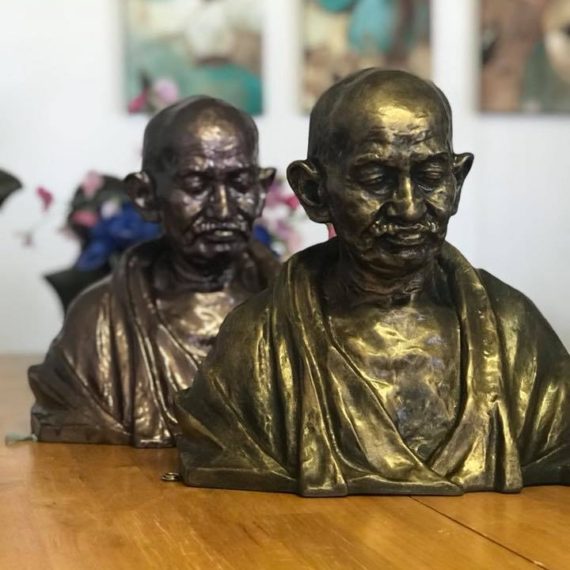